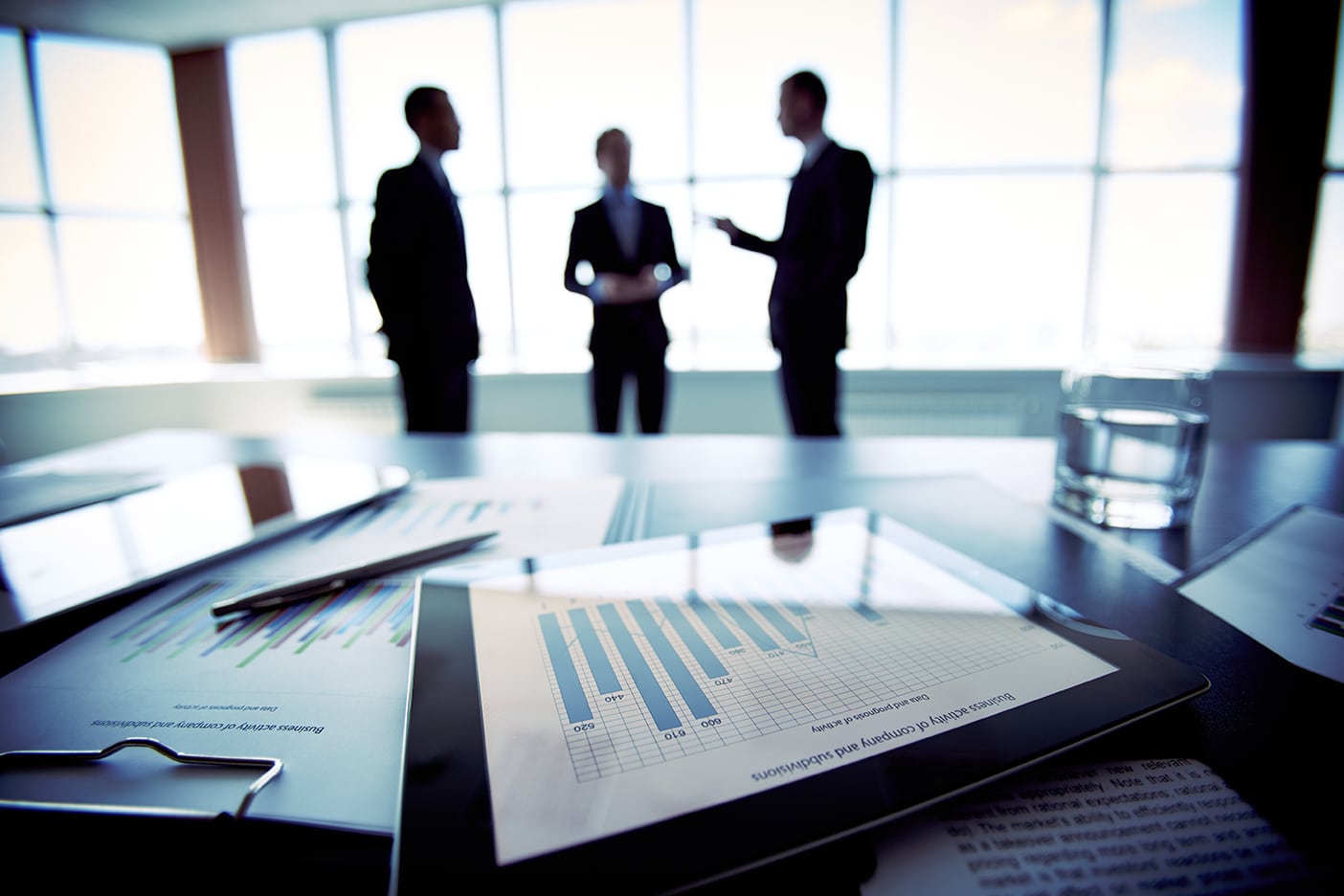 Cadwalader Wickersham & Taft converted from Workday to Oracle HCM Cloud in order to change its internal systems and gain more functionality via self-service for managers and employees.

Cadwalader Wickersham & Taft was founded in 1792 and continues to be one of the world’s most prominent financial services law firms. It is the oldest continuing Wall Street practice in the U.S. There are locations in New York, Washington, Charlotte, London and Brussels, and the firm includes almost 400 legal staff internationally.

Prior to its Oracle implementation, Cadwalader was running Workday for HR, Benefits and Absence Management, including data migrated initially from Kronos.

Why did Cadwalader decide to make the move to Oracle HCM Cloud?

There were a lot of big reasons behind the need for change at Cadwalader Wickersham & Taft. First, the Workday implementation wasn’t done correctly. Implementation decisions were made without understanding the long-term impact, so the team was unable to administer the technology after go-live. This created a second problem of limited use of functionality due to the setup and implementation issues. The team was unable to run the ADP interface, even after five years of work and review. Third, there was no accessibility for reporting or analysis. Information was kept in separate silos. The processes also required a lot of detailed paper trails, and there were manual workarounds that included multi-layered approvals outside of the system. It wasn’t efficient. Finally, there was limited access and visibility in the system for managers, and the lack of functionality reinforced employees’ aversion to self-service.

What were some of the challenges of being in Workday?

The structure of Workday didn’t allow the Cadwalader team to use its naming conventions or existing reporting structure. The structure also required a lot of configuration workarounds or placeholder data to get data loaded. The data that was converted into Workday from Kronos wasn’t easily accessible and reportable either.

A lot of the processes needed improvement, too. The submission/approval process for absences like “Bar Leave” for attorneys typically had to be handled off-line and passed to several different groups for approval. If an employee submitted an absence in Workday and decided not to take it, they would have to submit a negative absence to balance it out.

Why was Oracle HCM Cloud chosen over others?

It was nice to be able to implement multiple Oracle modules at once. The client ownership was also much better with this project. It took some time, but it was because there were so many problems with the old system. People weren’t used to taking ownership of the content and functionality. Oracle also allowed a complete data conversion. Cadwalader had a lot of important data that needed to move into the Cloud, and now the team could access and report on that data more easily. The final piece of the puzzle was the process of consulting from both Oracle and Arclight, Cadwalader’s implementation partner. Having more guidance around the project and functionality made a big difference.

What modules were implemented?

What were the lessons learned from this project?

There were many lessons to learn after such a big transition, but here are just a few that were highlighted.

If you’re looking to make the switch to Oracle HCM Cloud, be sure to read our article, Essentials for a Strategic Transition to Cloud Services.

We use cookies on our website to give you the most relevant experience by remembering your preferences and repeat visits. By clicking “Accept”, you consent to the use of ALL the cookies.
Do not sell my personal information.
Read More
Cookie SettingsAccept All
Manage cookies

This website uses cookies to improve your experience while you navigate through the website. Out of these, the cookies that are categorized as necessary are stored on your browser as they are essential for the working of basic functionalities of the website. We also use third-party cookies that help us analyze and understand how you use this website. These cookies will be stored in your browser only with your consent. You also have the option to opt-out of these cookies. But opting out of some of these cookies may affect your browsing experience.
NecessaryAlways Enabled
Necessary cookies are absolutely essential for the website to function properly. These cookies ensure basic functionalities and security features of the website, anonymously.
Functional
Functional cookies help to perform certain functionalities like sharing the content of the website on social media platforms, collect feedbacks, and other third-party features.
Performance
Performance cookies are used to understand and analyze the key performance indexes of the website which helps in delivering a better user experience for the visitors.
Analytics
Analytical cookies are used to understand how visitors interact with the website. These cookies help provide information on metrics the number of visitors, bounce rate, traffic source, etc.
Advertisement
Advertisement cookies are used to provide visitors with relevant ads and marketing campaigns. These cookies track visitors across websites and collect information to provide customized ads.
Others
Other uncategorized cookies are those that are being analyzed and have not been classified into a category as yet.
SAVE & ACCEPT
Powered by