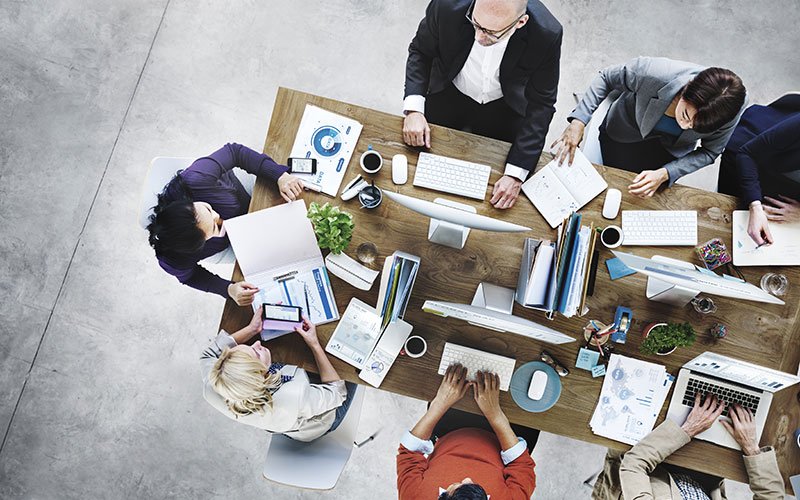 By moving to the Cloud, ARRIS was able to transform their entire business, starting with HR and moving its way through the rest of the company.

ARRIS is a global telecommunications company at the center of a new era of entertainment and communications. They have over 6,000 employees in over 30 countries. As a leader in the technology industry, they work to transform the way that millions of people in the world connect to the Internet and watch TV.

ARRIS has been on PeopleSoft for almost 20 years, and they have been happy with what they had. However, the recognized that change is inevitable, and the organization as a whole decided that it was time to move to the Cloud. They’ve been live in Taleo since 2014 and in Cloud for Goals, Performance and Compensation since 2015. Now they’ve started a project to transform the rest of their organization.

Why did ARRIS decide to move to Cloud?

One of the biggest motivators to get ARRIS to move to the Cloud was the fact that they were heavily reliant on disconnected electronic forms and manual entry. They had so many entries every week that had to be entered manually, and it became too much. There were multiple systems of record for HR data globally, and ARRIS was feeding over 25 custom downstream systems and processes. ARRIS wanted to streamline its systems and processes as well as centralize data processing. Finally, ARRIS wanted to continue to improve its data integrity, which they knew they could do if they moved to Cloud.

Why was Oracle Cloud chosen over other options?

There were a lot of different partners telling ARRIS how quickly they could do this project, but the company decided to take its time and not be too aggressive. They took an inventory of the current processes and document all of them. They realized that they wanted to globalize and streamline processes across the board, and they now had the opportunity to redesign from a clean slate. Oracle appealed to ARRIS because they wanted one support organization that is familiar with the Cloud. They liked being able to rely on Oracle and have all of their applications “talk” to each other across the globe.

Was the project done in a phased approach or a big bang?

The project of moving to the Cloud is being done in phases. ARRIS went live with Core HR, Benefits for the U.S., Payroll, Shell GL, EPM, Talent Management and Taleo in July of this year. After that, phase three will have Master Data Management, Finance, Supply Chain Planning, Procurement, Transportation & Trade Management, and Sales & Order Execution. Phase four will include Professional Services, Warehouse Management, Manufacturing, and Technical Services. Phase five will conclude with Tijuana Manufacturing.

Did ARRIS work with an implementation partner?

ARRIS partnered with PwC, who brought a lot of great benefits to the company. PwC had a lot of system knowledge that helped guide the design and avoid common implementation problems. They also had strong Oracle relationships to help resolve problems and help ARRIS leverage delivered functionality. The strength of their firm, their leadership and their experience with transformative projects made a big difference.

How was this project managed?

What were some of the lessons learned from this project?

The importance of governance and communication should be emphasized again because they were key components of this project. In addition, ARRIS had a few other lessons learned on the functional side while moving to the Cloud.

There were also a few lessons learned on the technical side. First, technical Cloud project tasks are often miscalculated, and interface development may be underestimated. It’s important to understand Cloud Pod environments and how many you’ll need, where to map the data from your legacy application in the Cloud, and the fact that knowledge transfer is key.

Do you think your organization is ready to move to the Cloud? Consider these 10 factors first.


Deprecated: wp_make_content_images_responsive is deprecated since version 5.5.0! Use wp_filter_content_tags() instead. in /nas/content/live/stagingquest/wp-includes/functions.php on line 4861